Dr. John Whitehead (1929-2009) graduated from the Ontario Veterinary College of Guelph in 1952.  He established himself in Ormstown the same year and started his practice from his home with the assistance of his wife. 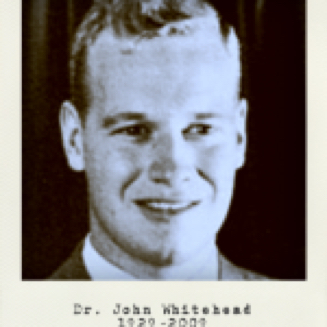 In the early nineties, it became obvious that the small animal sector had growing needs. Two small animal veterinarians were hired to better serve this clientele.

Dr. John Whitehead practiced veterinary medicine in both the small and large animals’ sectors for over forty years before his retirement in 1992. The following year, the veterinary clinic was expanded and renovated. In 1995, Dr. Kelly Rewbotham became a partner in the team.

In 2005, with an expanding clientele and team of veterinarians and employees, the idea of a new building started to take place.

In September 2007, the construction of the new building started. On March 25, 2008, the whole team was eager to move into the new Ormstown Veterinary Hospital. The total floor space went from 2,900 square feet to 8,500 square feet in the new installations.

From one visionary veterinarian and his wife in 1952, our team now counts: 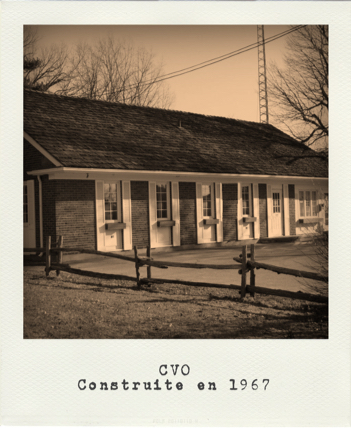 All conscientious to offer a professional service for your animal’s well-being.

To ensure the animal’s longevity and quality of life and to help establish harmony between the animal and its owner.

To apply all our knowledge and expertise when it comes to helping the client in a personalized manner.

Teamwork, empathy towards the client and the animal, personal and professional integrity.